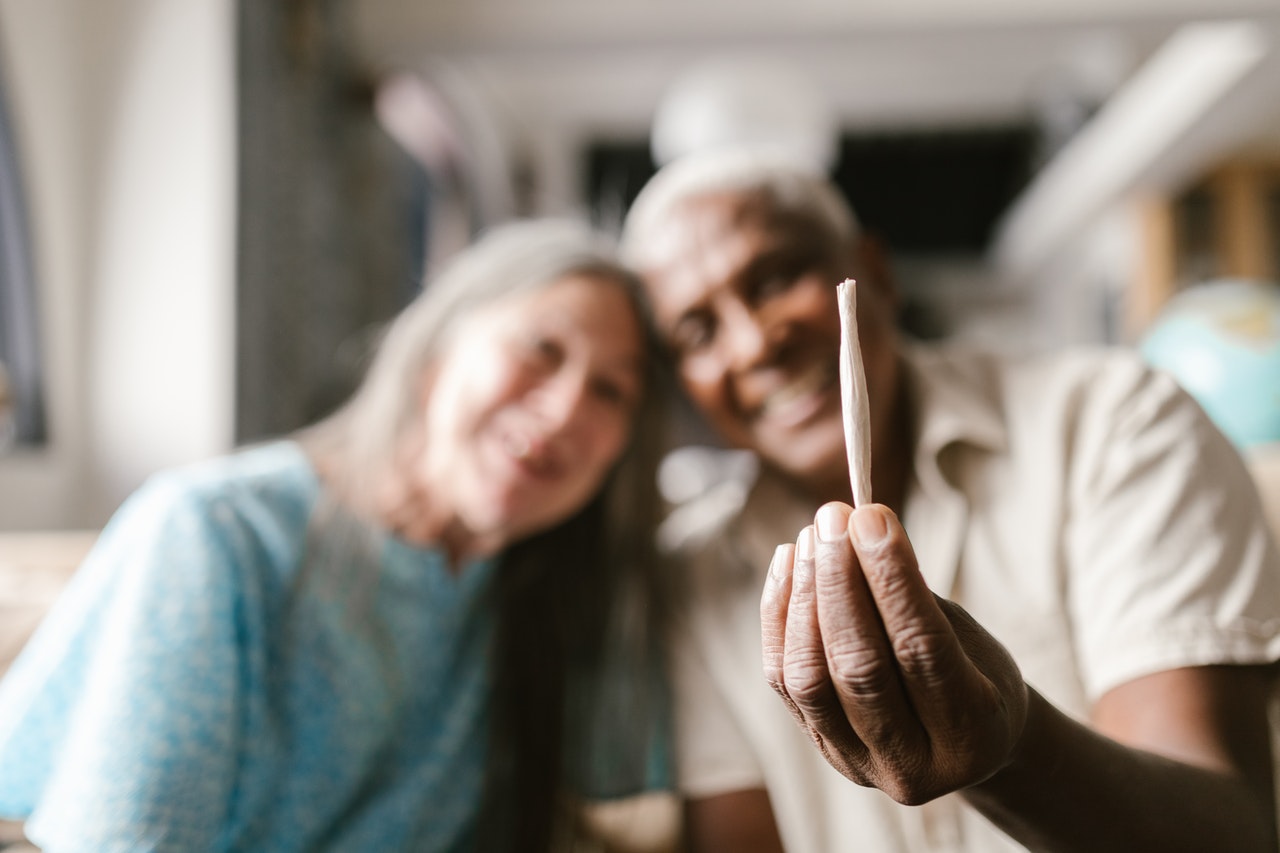 According to scientists, Cannabis has several advantages. The usage of this substance is becoming allowed in more and more nations.

Cannabis has chemicals that activate and deactivate chemical switches in the brain, imitating the actions of our neurotransmitters. THC is a psychoactive compound found in Cannabis, and it is this compound that produces the “recreational” effects.

Although CBD does not cause these effects, it does impact brain function and overall health.

Because of this, the National Academy of Sciences of the United States has conducted an extensive study to understand the medicinal advantages of Cannabis better.

Using the findings of this research, we deduce that the intake of Cannabis is useful in treating severe pain and certain health conditions.

Cannabis can make you feel more relaxed when used in moderate quantities, but it makes you more anxious after a certain amount. A person who had a cannabis cupcake and initially felt terrific, but as digestion progressed and THC levels in their blood grew, they found themselves in the horror of discomfort and anxiety after eating the cannabis cupcake.

Between 7.5 to 12.5 milligrams of THC is the ideal quantity for a person to experience soothing effects, depending on their tolerance to the substance.

Cannabis as a Treatment for Chronic Pain

According to research published by the National Academy of Science in the United States, the most common use of Cannabis for medicinal purposes is to relieve chronic pain. Both THC and CBD are required for these effects to occur. It can also be used to treat diaphragmatic spasms that are resistant to other drugs. Cannabis looks to be a viable alternative to opiate medications.

Glaucoma is a chronic condition in which the optic nerve is damaged, putting the patient at risk of losing their vision. Medical research has shown that Cannabis can reduce eye pressure for many hours and be used as a short-term therapy for glaucoma.

As a result, scientists are working to create a cannabis medication that has fewer adverse effects and is more effective than the current options on the market.

The frontal lobe serves as the executive director of the brain. The frontal lobe is responsible for working memory, language, movement, self-awareness, originality and creativity, among other things.

When you consume this Cannabis, this brain area becomes completely active within half an hour, which is why studies have shown that it enhances creative thinking. In addition, Cannabis facilitates the connection of abstract concepts.

It has an antiemetic effect, which helps people who are nauseous or vomiting. That is why it’s good for people getting chemotherapy because it can help them stay calm.

Several studies have shown that Cannabis has some great health benefits. That’s part of the reason why certain nations of the world like Canada have legalized the sale (e.g. in this online dispensary Canada) and consumption of Cannabis. As appealing as the health benefits may sound, Cannabis has some downsides. To enjoy the benefits, you need to learn the best ways to consume them.

Thank you for subscribing.

we respect your privacy and take protecting it seriously